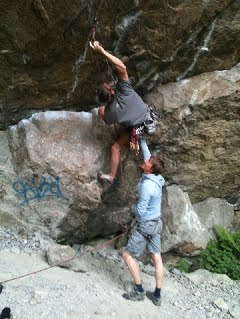 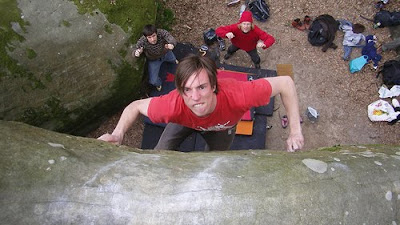 Your all time favorite philosopher. Today we’re going to talk about stupid people

Some people are just stupid. Born that way. There is absolutely nothing they can do about it. Most of these people you encounter in day to day business. The guy behind the cash register who can't work out the change even though the screen tells him exactly what to give you back. The man who blocks you off in traffic, then looks at you like you're the villain when you sarcastically applaud him.
Those kind of stupid people you get used to dealing with.

Then there are other stupid people. They are stupid but think they're smart. And even though they do possess a some sort of intelligence the more they open their mouths the more stupid you realize they are. These kind of people, if they got an electric choc every time they went to take a bite of a delicious treat, would never learn that eating that thing equals pain.

And sadly many of these kind of stupid people is found in positions of relative power. I mean, how many politicians are there? Whatever country you're in you know of one, two or twenty or all of them are stupid. Anders Björk, Yvonne Ruwaida, Dan Quayle… Give me strength!

Then we have the worst of them all. These kind of people that would go out into the woods of the Moral High Grounds and discover tons of boulders for the bouldering mankind stealing the limelight from those poor honest blokes repeating them. They are the worst of them all. If these driving forces and pioneers of bouldering just could stop with whatever they’re doing, we the true, simple and honest people could build our own true real castle

Morons, everywhere you go, there are morons, half-wits, idiots and numbskulls. As it is, most of us just say “Oh, that man is so stupid. Give me one more beer”. It's the best way to deal with them because you can't change them. Engage in politics? No thank you. Then you would have to actually listen and deal with them every day and then it would be mass-murder time... I'm not stupid enough to spend the rest of my pitful days in prison for killing stupid people.

And that's about that. It's a glorious sunny day here in Nobholm, I'm going to try and enjoy some of it. Time for a beer! 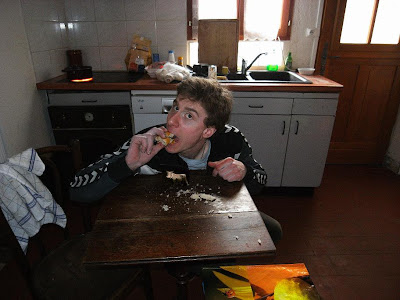 The Bruno Show on RSS